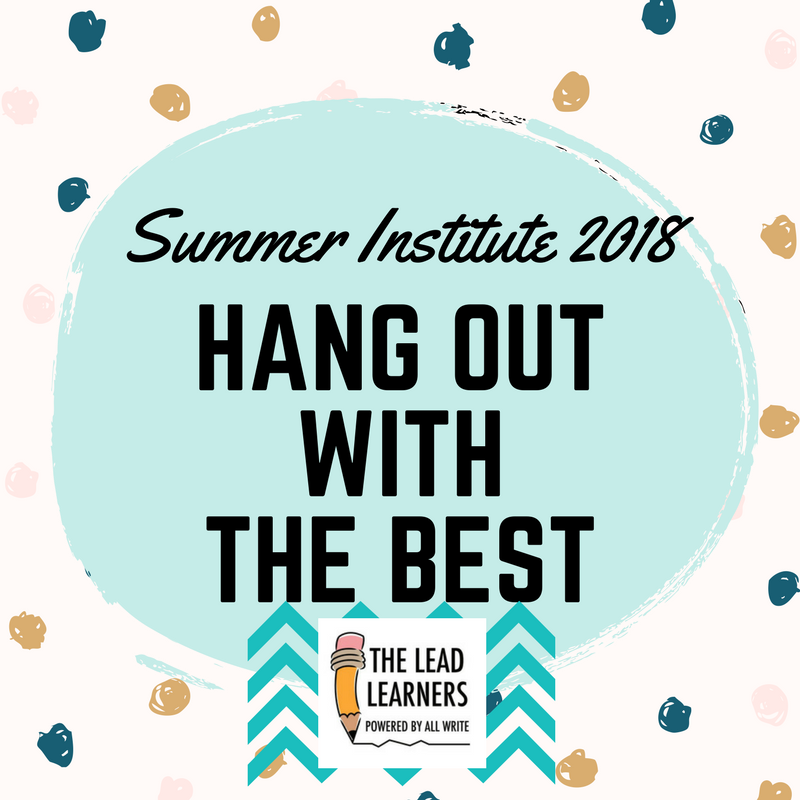 I was influenced by a massive trophy that often spent a year (and usually another year and another) in our house. In the beginning, it stood taller than me. Over the years, I grew, but it did not. I’m not sure how many years I shared living space with the trophy. My dad would know; he’s the one who always brought it home. The trophy was ours until the next year, when dad would (usually) win it again.

In the 80’s my dad was the best competitive pistol shooter in the world. I used to count the number of times his name was engraved on the gold plaques that lined the edges of the trophy. No other name was carved more than my dad’s. Some of dad’s records remain today. He says that’s because competitive pistol shooting is a dying sport. Did I mention that not only was my dad the best, but he’s humble too?

I learned at an early age that to be the best at something, you surround yourself by the best. This is why I go to Summer Institute every year. It’s where the best are.

It starts with surrounding myself by the best. Won’t you join me? Let’s be the best together!

Workshops, Mentoring, and a Supportive Community

Find out more abut The Lead Learners network with a series of emails.